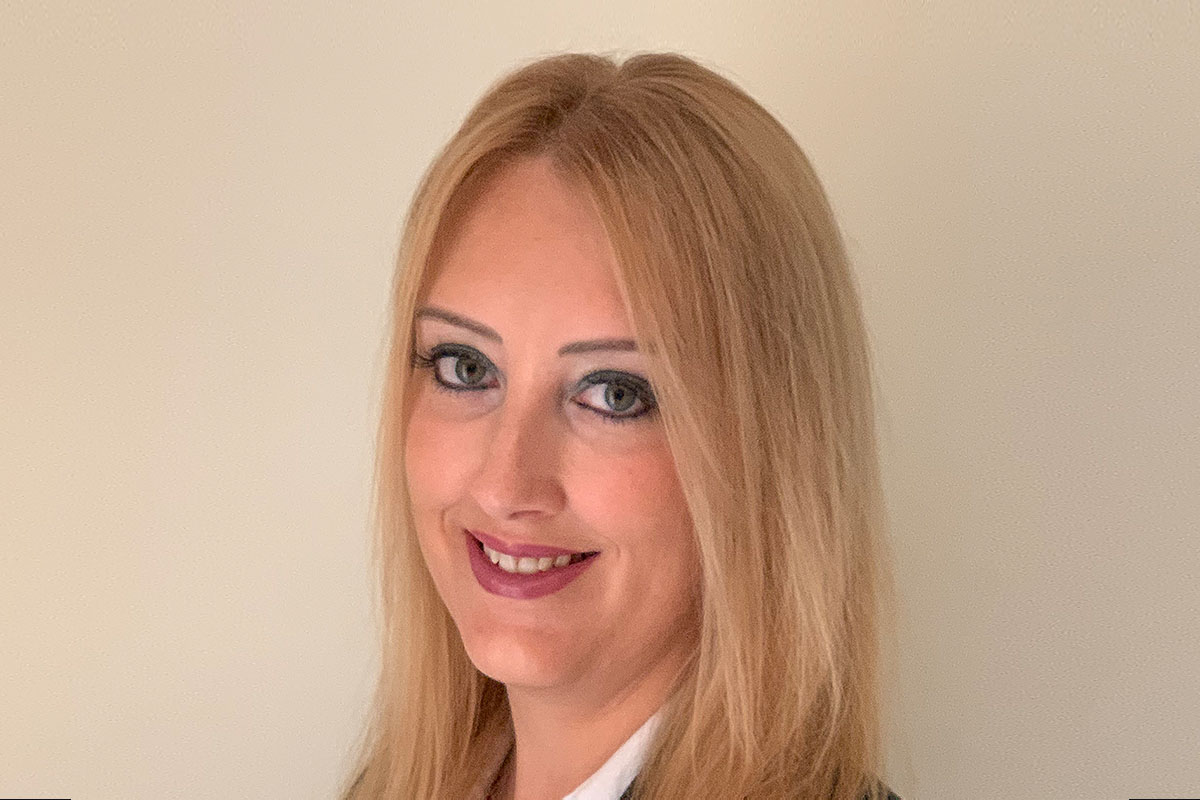 Who’s Who Legal has been identifying and recognising the most notable legal practitioners globally since 1996. On an annual basis the organisation, based in London UK, nominates leading practitioners in their field of expertise from their pool of 24000 lawyers in private practice as well as 2500 consulting experts from over 150 jurisdictions.

The 2021 Who’s Who Legal Competition Law survey results have been announced and partner, Lucinda Verster, has once again been ranked as a Future Leader – Partner.

Lucinda has also won the Global Competition Review Award in 2017 in the category of ‘Litigation of the Year – Non-cartel Prosecution: Creative, strategic and innovative litigation on behalf of a plaintiff in a non-cartel private action’, and in 2015 Lucinda was included in the Global Competition Review Top 40 Under 40, which featured 40 of the world’s top antitrust and competition specialists under 40 years old.