Prohibited mergers and acquisitions: what do the competition authorities consider? 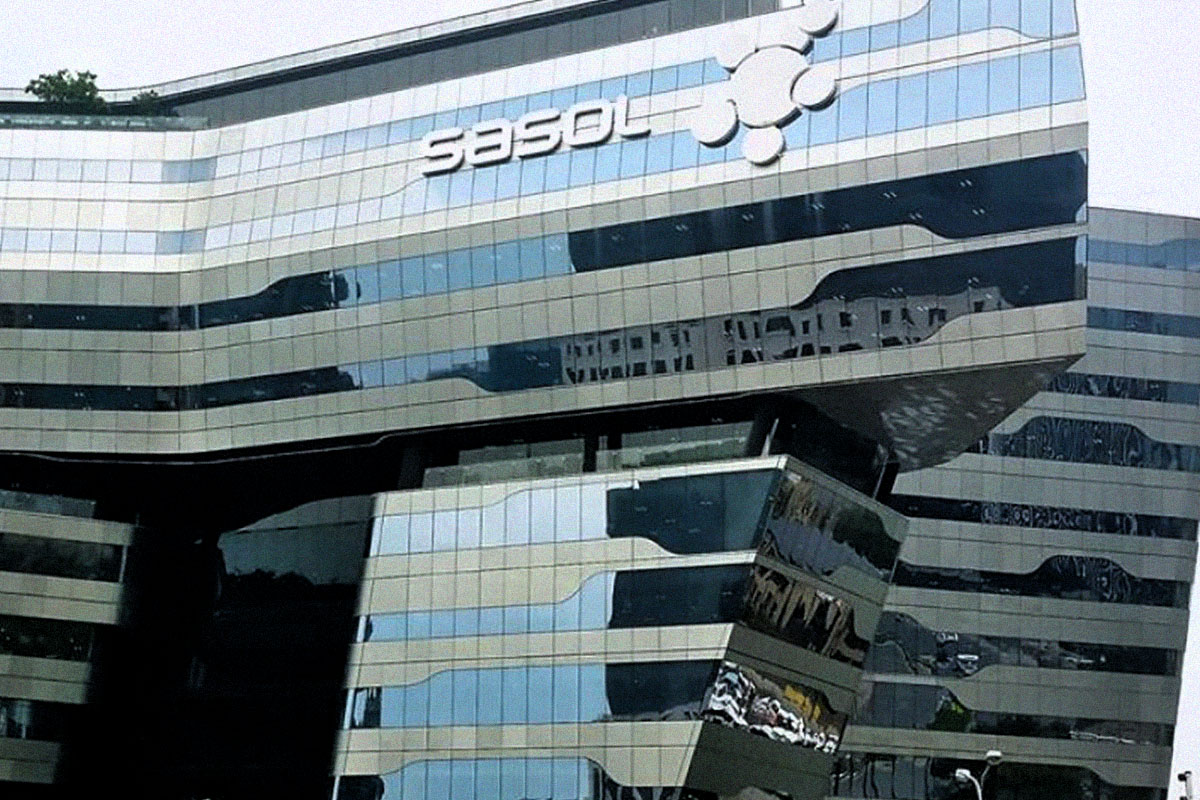 The Competition Commission (“the Commission”) has recently prohibited the acquisition of Sasol’s sodium cyanide business by Draslovka South Africa (Pty) Limited (“Draslovka South Africa”), a subsidiary of the Czech Draslovka Holding a.s. It was intended that Draslovka South Africa would acquire the assets and liabilities of Sasol’s sodium cyanide business and the sodium cyanide plant, as a going concern. When considering an acquisition, the Commission is guided by section 12A of the Competition Act (“the Act”). In terms of section 12A(1) of the Act, the commission must assess whether the merger is likely to substantially prevent or lessen competition. This is done by assessing a number of factors which include the strength of competition in the market, the level and trends of concentration in the market as well as the dynamic characteristics of the market including growth, innovation, and product differentiation.

Should it appear that the merger is likely to substantially prevent or lessen competition, the following step is for the Commission to determine whether the merger is likely to result in any technological, efficiency, or other competitive gains which will be greater than the effects of any prevention or lessening of competition that may arise from the merger and whether the merger can or cannot be justified on substantial public interest grounds. The basis for determining whether the merger is or justifiable on substantial public interest grounds is established by determining the effect that the merger will have on a particular industrial sector or region; employment; the ability of small and medium businesses, or firms controlled or owned by historically disadvantaged persons to become competitive; the ability of national industries to compete in international markets and the promotion of a greater spread of ownership to increase the levels of ownership by historically disadvantaged persons.

One of the main reasons surrounding the Commission’s prohibition of the acquisition of Sasol’s sodium cyanide business and the plant was based on the pricing of the sodium cyanide. Sodium cyanide is a chemical that comes in a solid and a liquid form and is used in the extraction of precious metals such as silver and gold.  There is a substantial difference between the pricing between the solid and the liquid form and Sasol is the only producer of the liquid form in South Africa. The Gold mining sector depends on Sasol for the supply of the liquid form. The Commission, therefore, found that the proposed transaction would result in a substantial prevention or lessening of competition due to inevitable post-merger price increases which would be detrimental to customers.

The Commission engaged the parties on a potential remedy to address the concerns around substantial price increases. The merging parties proposed that a reference price be linked to the import parity price; however, given the Commission’s understanding that Sasol was pricing its liquid cyanide significantly below the import parity price for solid cyanide, the merger would still result in significant price increases. The Commission and the merging parties were unable to agree on appropriate remedies and the transaction was ultimately prohibited.

Some other examples of prohibitions in the last year by the Commission include the following:

In June 2021, the Competition Commission prohibited the proposed acquisition between ECP Africa Fund, Burger King South Africa (“BKSA”), and Grand Foods Meat Plant (Pty) Ltd. In contrast, in this transaction, the Commission did not find that the transaction would result in a substantial prevention or lessening of competition within their markets but found that the proposed transaction would lead to a significant reduction in the shareholding of historically disadvantaged persons in the target firm. The shareholding would decrease from 68% to 0%. The Commission was guided by section 12A (3) (e) of the Act in determining the outcome of the proposed merger which specifically promotes the spread of ownership and control amongst historically disadvantaged people. The Competition Tribunal ultimately approved the transaction, subject to several remedies including the increase of the number of permanent BKSA employees in South Africa by at least 1250 historically disadvantaged persons.

In May 2021, the Commission prohibited an acquisition between Cashbuild Management Services (Pty) Ltd (“Cashbuild”) and The Building Company (Pty) Ltd (“The Building Company”). In this proposed transaction, the Commission found that the merger would result in the creation of one large single retailer of building material and hardware in South Africa, therefore, lessening and preventing competition. Cashbuild has 228 stores in South Africa and The Building Company owns 48 trading firms in South Africa. The Commission found that there would be an overlap, both vertically and horizontally in the market which would result in one dominant single retailer of building material and hardware. In addition, in the Commission found that the proposed merger would strengthen the bargaining power of the merged entity because it would enable them to exclude their rivals from competing effectively as well as force suppliers to negotiate and accept unfavorable trading terms.

In April 2021, the Commission prohibited the acquisition of RussellStone Protein by DH Brothers which is wholly owned by Willowton Group (Pty) Ltd (“Willowton Group”), and Seaboard, a global agribusiness, and logistics company that sells soybean and imports soybean meal into South Africa. It was intended that Willowton Group and Seaboard would continue to operate their respective businesses whilst having an active role in the operation and management of RussellStone Protein, being the joint venture. The Commission found that the proposed merger is likely to result in a substantial lessening of competition through the coordination and intended operation and management.

The Commission found two key factors that resulted in the prohibition. The first was that the Commission found that the link created by the proposed merger, whereby Seaboard and Willowton Group will become joint venture partners in RussellStone Protein, could be used to exchange sensitive information between the parties which is detrimental to competition in the soybean market due to the significant collective market shares attributable to the parties to the proposed merger. The second was that it was found that the proposed merger would negatively impact on the public interest. Since poultry is the primary source of protein for the majority of South Africans and given the fact that soybean meal is a significant input into the cost of chicken feed, any increase in the price of soybean would lead to an increase in the price of chicken feed, which would be passed through to South African consumers.

← Let's talk Non-Fungible Tokens (NFTs) The Companies Amendment Bill: A proposed revision of the tool for intra-company financial assistance under Section 45 of the Companies Act →