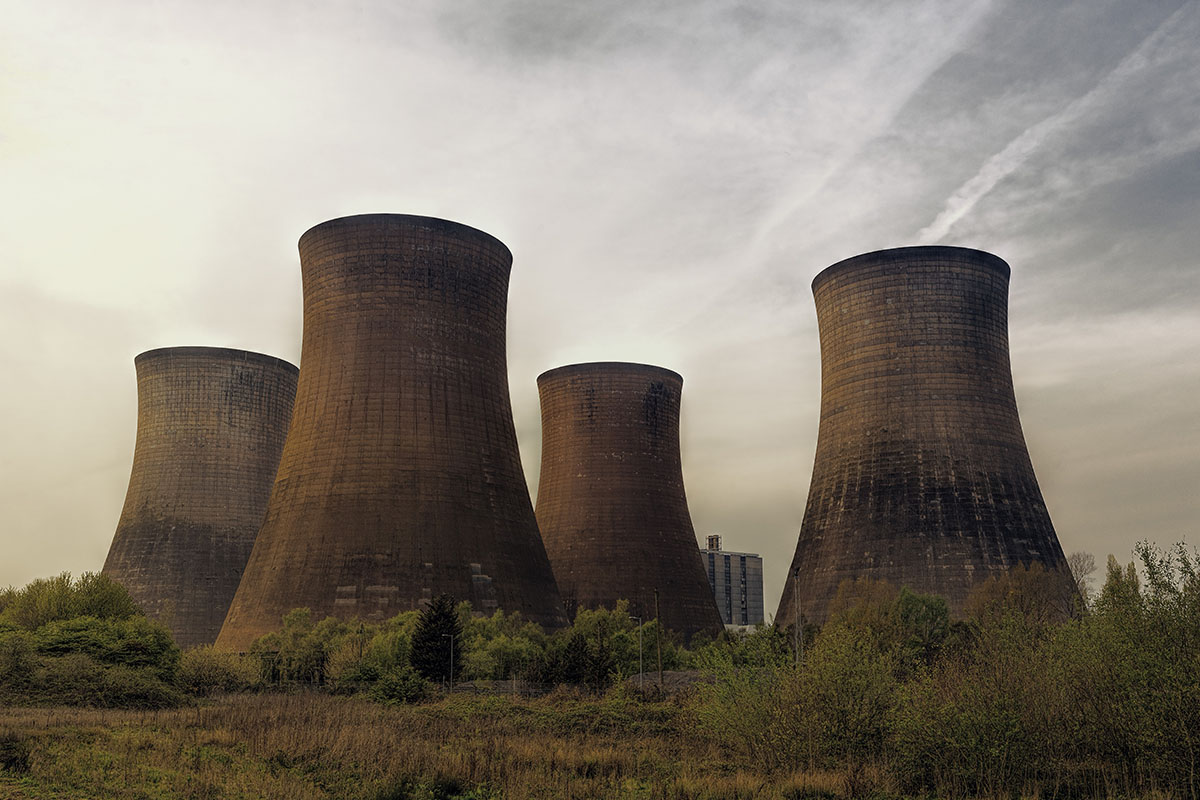 A month after suspending Peter Becker from the Board of the National Nuclear Regulator (NNR), the Mineral Resources and Energy Minister Gwede Mantashe on Friday 25 February 2022 dismissed him from the NNR Board.

The NNR Board of directors is appointed in terms of section 8(1) of the National Nuclear Regulator Act 47 of 1999 (the Act), to govern and control the Regulator to ensure that it achieves its objectives as set out in the Act. In terms of section 5 of the Act the Regulator is obliged, inter alia, to ‘provide for the protection of persons, property and the environment against nuclear damage through the establishment of safety standards and regulatory practices’. In light thereof, and in furtherance of the above objective, the Board of the NNR, in terms of section 8(4) of the Act, must have a director who represents ‘communities which may be affected by nuclear activities’.

On 10 June 2021, Minister Gwede Mantashe appointed Peter Becker as a non-executive director pursuant to section 8(4)(a)(iii) of the Act as the person representing communities that may be affected by nuclear activities. On Friday 25 February 2022, in a seven-page letter addressed to Becker, Minister Mantashe relieved him of his duties, alleging that Becker had a conflict of interest and had breached his fiduciary duties and common law obligation to ‘display the utmost good faith towards the NNR’. These obligations and duties stemming primarily from the Companies Act 71 of 2008 (the Companies Act), the NNR Board Charter, and the NNR Code of Conduct and Ethics.

In his letter, Minister Manatashe, cites Becker’s role as the spokesperson for the Koeberg Alert Alliance (KAA), an anti-nuclear organisation, and statements made in the magazine ‘Energize’, as being inherently or at least indirectly in conflict with his role on the Board of the NNR. In his letter on 25 February 2022, Minister Mantashe wrote ‘[y]ou confirm that the KAA is opposed to any new nuclear plants being established, as well as the extensions of the life of Koeberg and that you hold those same views. If this is so, how can you make an objective decision when presented with objective, scientific evidence in respect of the extension of the life of Koeberg? Any decision you make in that regard will be prejudiced as you have already indicated your views’. In his letter the minister further alleges that the NNR is an ‘independent regulator that does not promote or oppose nuclear activities in South Africa and its primary concern is with the safe conduct of nuclear activities in South Africa’.

While the legality of the decision to remove Becker remains eminently disputable, with the minister relying on his powers in terms of section 9(1) of the Act to remove Becker, the decision does seem to suggest that this government intends to further pursue nuclear energy as a means to solve the current crisis. This is especially so considering that Becker’s suspension, late last year, came as Eskom took the grid offline for the planned maintenance and replacement of steam generators and reactor heads, key processes to extend the lifespan of Koeberg for an additional 20 years. Becker, and indeed his supporters, point to the perceived hypocrisy of the decision, with Minister Mantashe seeming to be comfortable with members, himself included, who are pro-nuclear being part of the Board.

In terms of section 9(1) of the Act, the Minister may at any time discharge a director of the board from office: –

The minister does not indicate the specific provision he relies on to dismiss Becker, but it appears that he relies on section 9(1)(c) of the Act in doing so. It is a decision that Becker has already indicated his intention to challenge and judicially review.

This appears to be the latest chapter in the ongoing nuclear energy saga in South Africa. In 2014, then president Jacob Zuma personally negotiated a nuclear deal with Russian counterpart Vladimir Putin, a decision which would see Russian state-owned nuclear agency, Rostom, build a number of nuclear power plants in South Africa. Ultimately, the decision was set aside by the Western Cape High Court in 2017 for being unconstitutional and unlawful, as the government was legally obliged to debate the topic in parliament and for it to follow a thorough, transparent and meaningful public consultative process.

Irrespective of the merits of a nuclear energy future for South Africa, the decision of Minister Mantashe on 25 February 2022 calls up unwanted memories of a South African government wanting to push through, or indeed secure, a nuclear energy-based future without significant and meaningful dialogue on the issue.