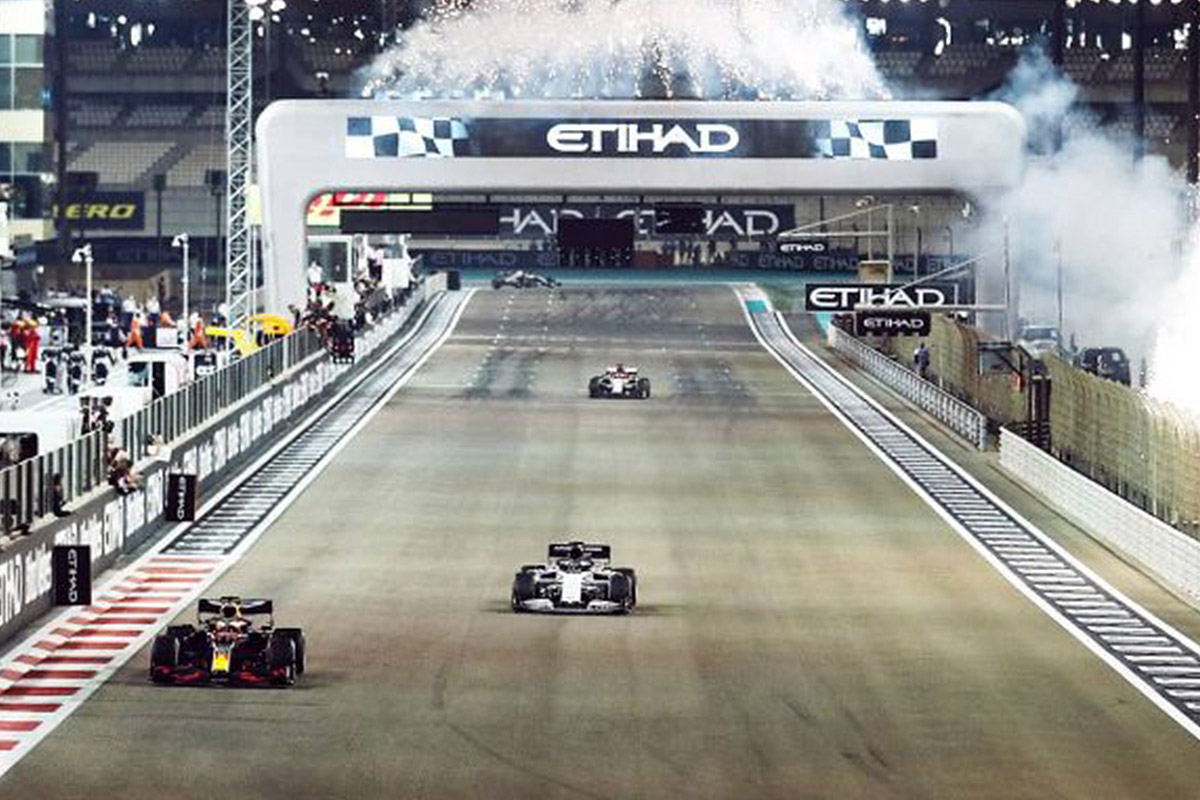 Mercedes Benz has cried foul following Max Verstappen winning the formula one Drivers Championship, 2021. They cite regulation 48.12 and maintain that the Grand Prix should have ended under the safety car, which would have handed Lewis Hamilton the Championship.

Let’s consider the arguments put forward by Mercedes, the race director Michael Masi, and Red Bull. When considering the 2021 Formula One Sporting Regulations (“the Regulations”) it is important to read them in context as well as to consider their purpose.

The crux of Mercedes’s argument is regulation 48.12, the relevant parts of which states that “any cars that have been lapped by the leader will be required to pass the cars on the lead lap and the safety car” the other relevant portion and the real argument of Mercedes is where it states “once the last lapped car has passed the leader the safety car will return to the pits at the end of the following lap”.

The first leg of Merced’s argument that all lapped cars didn’t pass is a very weak one simply because it would have made no difference to the outcome of the race had all 8 lapped cars passed instead of just the 5. Furthermore, one must also consider the radio message between Lewis Hamilton and Bono.  Lewis: “is he right behind me” Bono “Yes he will be”. It is quite clear that Mercedes expected the lapped cars to go past as has been the norm throughout the season.

It is the second leg of Mercedes’s argument that would have made all the difference. Mercedes wanted the race to end under the safety car which would have ensured Lewis Hamilton won the Championship. The lapped cars passed the safety car on lap 57. Mercedes contend that the safety car should, accordingly, in terms of regulation 48.12, have come in only at the end of lap 58.

Notwithstanding this, regulation 48.12 must be read with 48.13, which provides that when the clerk of the course decides it is safe to do so to call in the safety car the message “SAFETY CAR IN THIS LAP will be sent to all competitors . . . this will be the signal to competitors and drivers that it will be entering the pit lane at the end of this lap” This is the message we see appearing on lap 57, which allowed the safety car to come in “that lap” allowing for one last lap of racing.

One must further consider article 15.3 which stipulates that the race director will have the overriding authority of the use of the safety car.

Massie found himself in a situation when he had to make a crucial decision within minutes (if not seconds) in the last laps of a championship-deciding race. The pressure must have been enormous. One has to consider the willingness of “all teams” to end the race under green conditions, as well as the purpose of regulation 48.12, read with regulations 48.13 and 15.3.

This is the first time in 7 years that Mercedes has had such fierce competition. Both Lewis and Max were deserving of the championship. A true champion knows when they have been defeated and, we hope, will come back to fight another day.