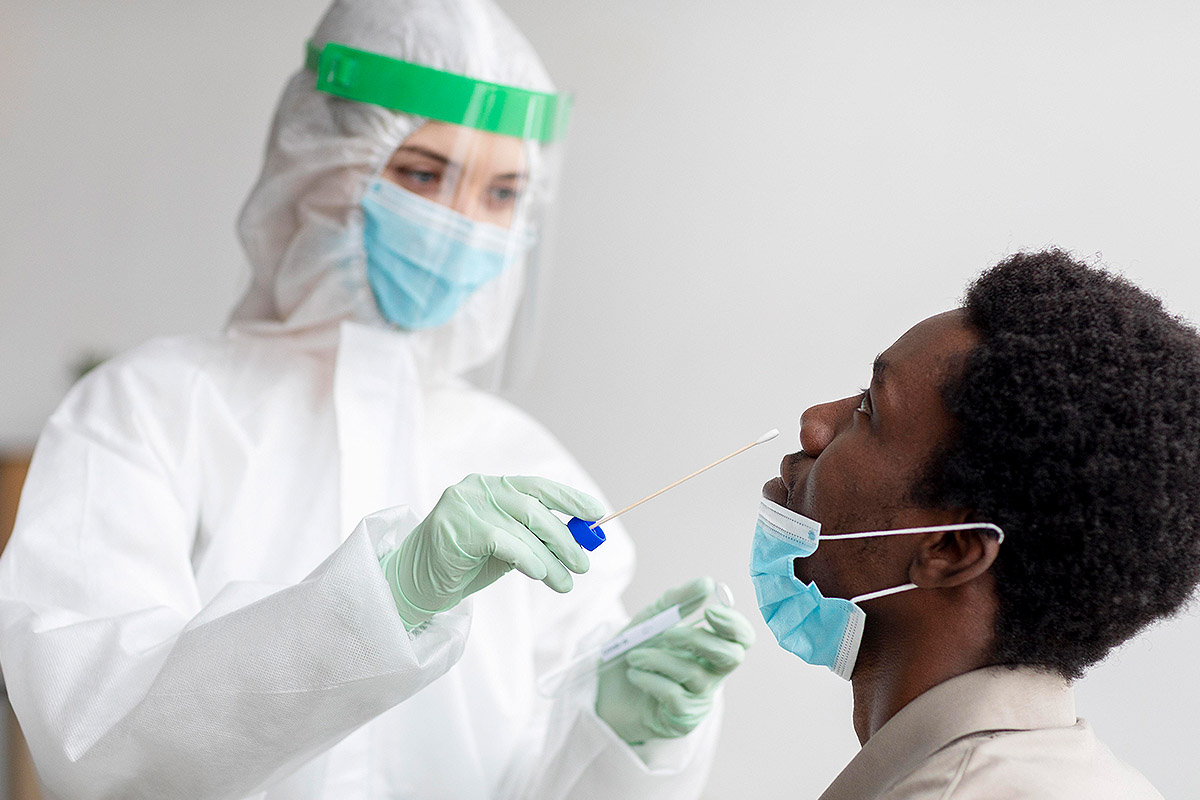 The Competition Commission has concluded consent agreements with two of the largest private pathology laboratories, Ampath and Lancet, which will result in an immediate reduction in the maximum price cap of COVID-19 polymerase chain reaction (PCR) tests from R850 to R500 including VAT.

These agreements have come about as a result of an investigation by the Commission into the alleged excessive pricing of COVID-19 PCR tests, which were initiated after the Commission received alerts of possible price gouging and a formal complaint from the Council of Medical Schemes (CMS) who alleged that private pathology laboratories have been inflating the supply price for the PCR tests, directly contravening section 8(1)(a) of the Competition Act read with Regulation 4 of the Consumer Protection Regulations.

In the course of their investigation against Lancet and Ampath, the Commission found that the average costs involved with the supply of PCR tests have reduced, resulting in the private firms earning excessive profits.

Interestingly, the settlement agreements do not include admissions of guilt, and consumers may expect this price reduction to last for a period of two years. Further, when asked whether these private laboratories will be reprimanded for these abusive practices, Competition Commissioner Tembinkosi Bonakele said that due to the change in the cost dynamics of COVD-19 tests, and the evolving nature of the virus, the private pathology laboratories will not be fined for this transgression.

Despite this, however, the Commission has continued investigations against another major competitor in the market, ParthCare, and has recently confirmed in a media release that PathCare has followed suit and has entered into an agreement with the Commission to reduce their prices in the same manner as their two major competitors.

The investigations have further resulted in all three laboratories agreeing to submit compliance reports and financial statements every three months, in order for the Commission to monitor the pricing of PCR tests.

While questions may be raised as to how this remarkable concession by major competitors in the market was possible in this short period of time, the 41% price reduction, as well as the checks and balances put into place by the Commission will be welcomed by South African consumers in light of new COVID-19 variants being found, and the ever-looming fourth wave.

← A legal analysis of the controversial, championship-deciding Abu Dhabi Grand Prix Unpacking the Property Practitioners Act, 22 of 2019 (the “Act”) →