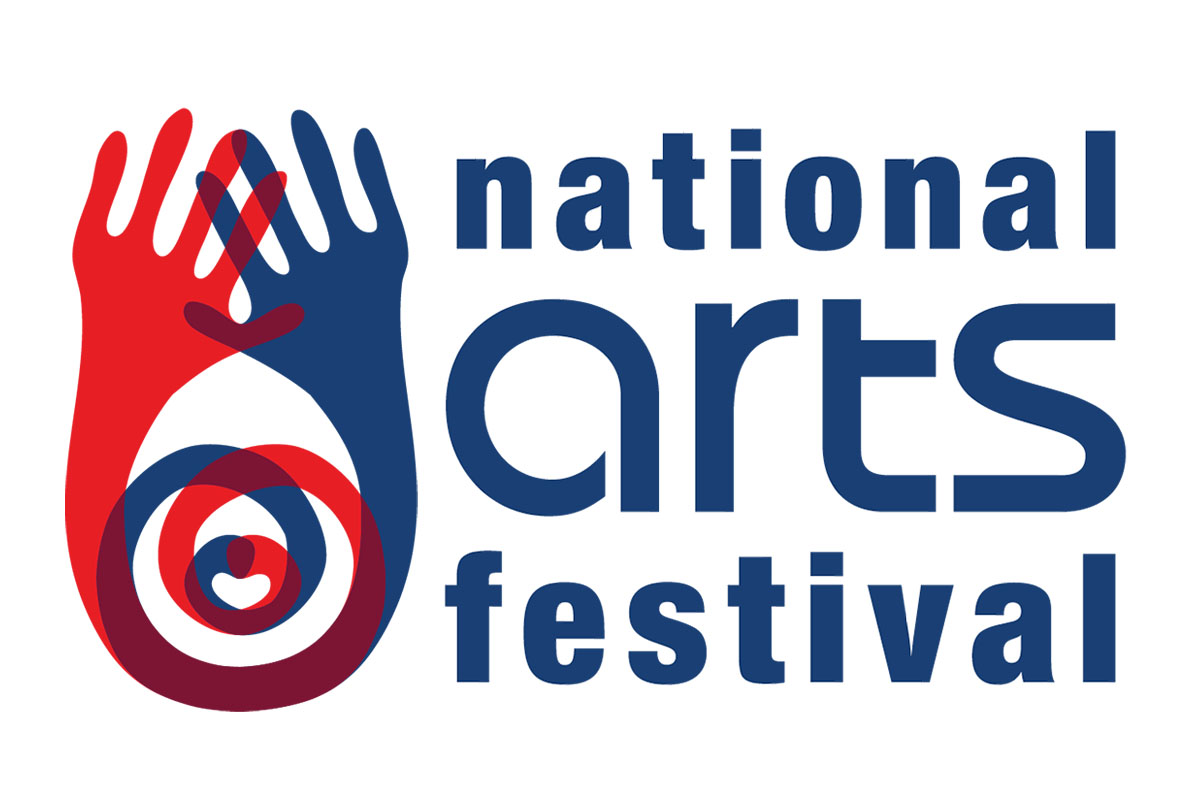 In his judgment on 21 June 2021, Judge Colin Lamont found that the conduct of the NAC “… in unilaterally reducing the contractual amount at a point at which the time for payment of the first amount of funding had passed, and a mere two weeks before the project completion date, is accordingly unlawful and irrational,” and ruled that the NAC would need to pay the remainder of the promised R 8 million to the National Arts Festival immediately. Costs of both the hearing at the end of March 2021 and that on 31 May 2021 were also awarded in favour of the NAF, including the costs of two counsel.

National Arts Festival CEO Monica Newton said that the Festival was very pleased with the outcome, “It has been an incredibly tough eighteen months for artists and the PESP funded projects were meant to be a welcome relief. Instead of finding themselves with paid work, many artists, who were already struggling to pay their bills, found themselves out of pocket when the NAC reneged on its contractual obligations to us. We hope that the NAC recognises the validity of the judgment so that these projects can do what they were designed to; support the arts, creatives, technicians, and artists at a time of dire need.”

Newton also hoped that this ruling would create a precedent for other artists who were similarly affected by contracts not honoured by the NAC. “We realise we have been incredibly lucky to be in a position where we were able to make a legal stand but we hope that this outcome will allow others to follow through with their own claims and submit these findings to strengthen their cases. We hope it signals a turning point for the governance and accountability in the arts, and assists in ensuring artists get what they legally contracted for and are entitled to.”

Fairbridges Wertheim Becker acted for the National Arts Festival in the matter.

Click here to view the ruling (opens in new window)