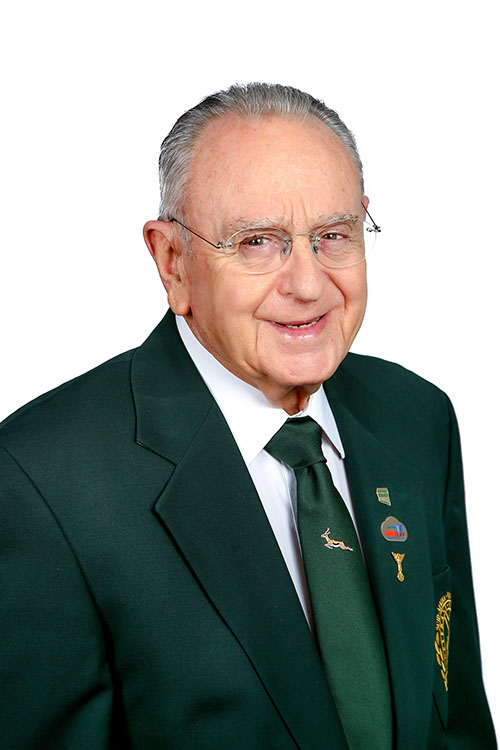 Monty was admitted as an attorney in 1961 and specialises in administering a variety of deceased and insolvent estates as well as inter vivos and testamentary Trusts, plus Sports Law, with a specific focus on the following activities:

• Past and present holding of offices as Executor in deceased estates and as a Liquidator in liquidated companies;
• Past and present holding of offices as Trustee in both Inter vivos and testamentary Trusts;
• Conducting interrogations in insolvent estates and liquidated companies and also the representing of witnesses obliged to testify thereat either under subpoena or voluntarily;
• As a Trustee in a number of inter vivos and testamentary Trusts, advising on the management of the affairs and business of Trusts in the best interests of the beneficiaries;
• In respect of Sports Law, he is an internationally recognised Arbitrator in Anti-Doping Law, having served in this capacity in hearings both locally and in a number of European cities, whilst he himself remains a participating World Masters Athlete. Moreover, in discharging these arbitral duties he also prosecutes Anti-Doping and other sporting offence cases locally and internationally; and
• He is a past Executive officer and Past President of both SAMA (South African Masters Athletics) and WMA (World Masters Athletics).

He acts for and has represented the following Sporting Body clients in the discharge of these arbitral duties, namely CAS (the International Court of Sport), World Athletics (formerly the IAAF, the International Association of Athletics Federations), SAIDS (the South African Institute for Doping Control), ASA (Athletics South Africa) and W M A (World Masters Athletics).

In the recognition of his expertise in Sports Law he has been appointed an arbitrator attending the 2000 Sydney Olympic Games by the IAAF and the 2010 Delhi Commonwealth Games by CAS.