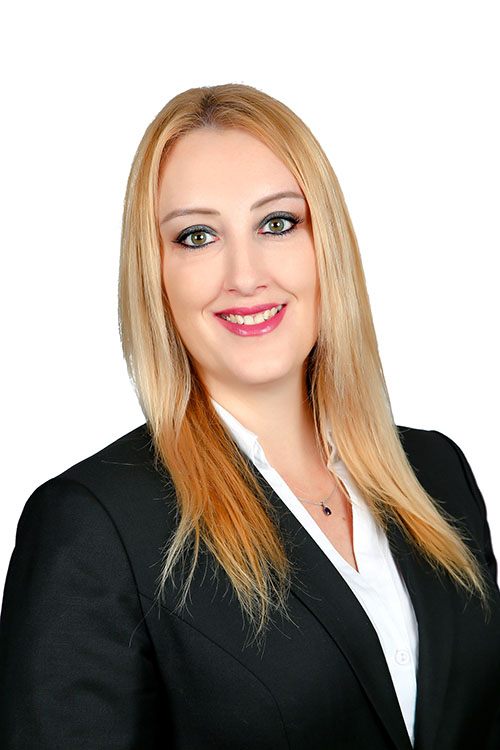 Lucinda was admitted as an attorney in 2004 and specialises in all aspects of Competition Law and regulation with a particular focus on competition litigation. She has advised and represented clients in a range of industries focussing on:

Lucinda was involved in the first damages action before the High Court following a prohibited practice finding before the Competition Tribunal, representing Nationwide Airlines against South African Airways. This claim was the first of its kind to be litigated, setting a precedent in South African Competition Law.

Lucinda also advises on merger control and regulation in relation to local and multi-jurisdictional transactions and advised on merger notifications in various African jurisdictions.

She acted for a variety of corporations in several business sectors including cement, steel, wire, scrap, packaging, motor vehicle, fire control and protection services, shipping, maize milling, and red meat in cartel matters before the South African competition authorities, Supreme Court of Appeal and the Constitutional Court. She also advised a company in relation to the Commission’s public transport market inquiry.

She was the co-author of the 2015 Chambers Cartels Legal Practice Guide on cartel enforcement in South Africa.

Recognised by Who’s Who Legal as a Competition Future Leader in the Partners category in 2020 and 2021.

Included in the Global Competition Review (a publication covering regulators, economists, and competition lawyers around the world) Top 40 Under 40 list in 2015, which featured 40 of the world’s top antitrust and competition specialists under 40 years old.

The Nationwide matter won the Global Competition Review Award in 2017 in the category “Litigation of the Year – Creative, strategic and innovative litigation on behalf of a plaintiff in a private action”. The matter overtook many other significant international competition litigation matters from all around the world.

Advised Cape Gate on a matter that won the Global Competition Review Award in 2014 in the category “Behavioural Matter of the Year – Asia Pacific, Middle East & Africa”.