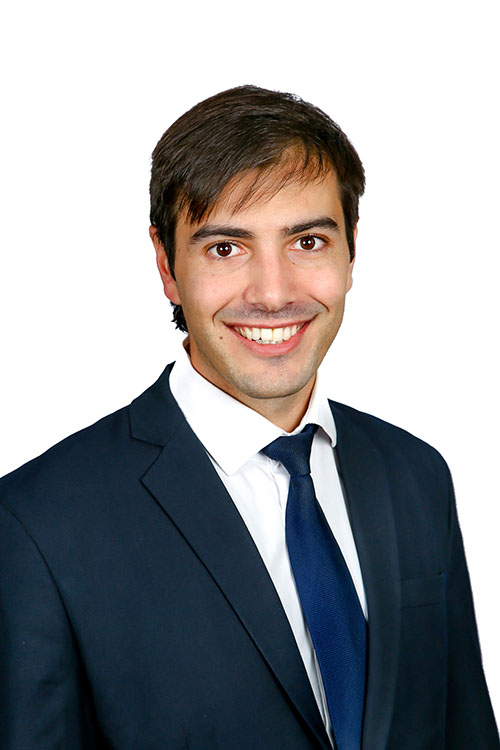 Daniel began his career at Fairbridges Wertheim Becker in 2015 where he was mentored by and worked very closely with, Kevin Hacker until February 2020.

Daniel was admitted as an attorney in 2017. He presently runs his own team within Fairbridges Wertheim Becker which focuses on:

Daniel has been involved in numerous high-profile matters. He was the lead attorney in the novel and reported South Gauteng, High Court case of Nampak Glass (Pty) Ltd v Vodacom (Pty) Ltd and Others 2019 (1) SA 257 (GJ), which case developed the law in South Africa regarding accessing information held by third parties.

Daniel is a member of the Discovery Health Medical Scheme Disputes Committee, which is an independent dispute committee presiding over funding disputes between members and the said Scheme.