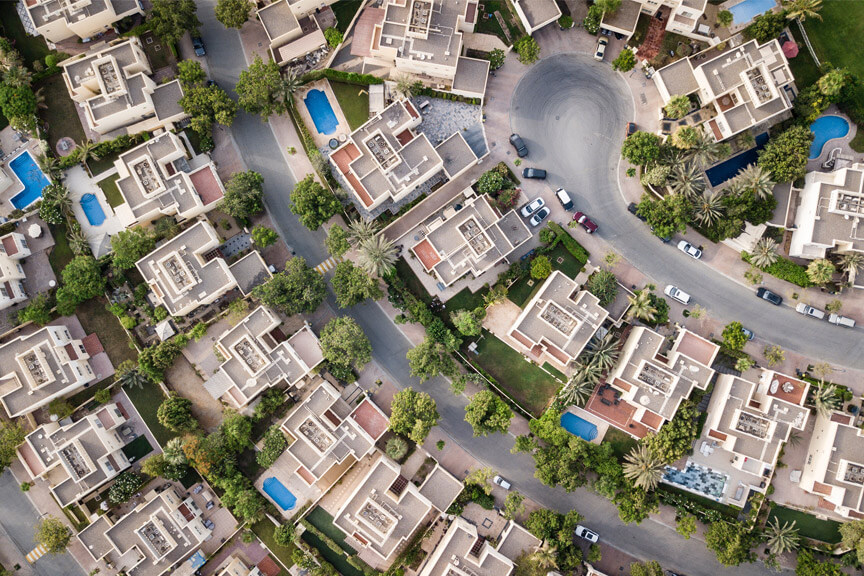 What to do if a debtor is intentionally selling of his assets to avoid payment of a future judgment?

The old proverb “the wheels of justice turn slowly” is unfortunately well known in the South African context with it often taking two to three years to get a matter to trial in our high courts. This delay can often have detrimental effects on a successful litigant’s ability to recover the Judgment or execute. South African precedents indicate that in the past, orders have been granted preventing a party from dealing freely in his own assets pending the obtaining of a final judgment against him, providing security for the other party.

Ultimately, the court’s test one proposition: does the respondent party appear to be attempting to dispose of his property in order to defeat the applicant’s potential right to execution upon a judgment against him?

There is no set formula for obtaining an anti-dissipation order known as a Mareva interdict but the foundation for the interdict must to be proof that the respondent party is attempting to dispose of his property in order to defeat the applicant’s potential right to execution upon a successful judgment. At common law, the applicant is obliged to establish a rebuttable presumption that the respondent will dissipate his assets with the intention of defeating the applicant’s claim. The courts are generally reluctant to limit one’s ability to deal with his/her property freely and accordingly any applicant seeking such relief must have substantial and compelling reasons and furthermore satisfy the court that it has good prospects of success in the principal case.

Providing such substantial basis to support the allegation that a respondent party has the intention of dissipating assets to avoid payment of the judgment is often difficult to meet. It has however been held by our courts that this burden of proof should not be unreasonably high and the applicant is simply required to provide primi facie evidence of this allegation and not irrefutable proof thereof. This requirement will be met if it can properly be inferred from the objective facts that there is a risk that respondent will evade execution of a judgment obtained against him.

This application can be a very useful tool to litigants to secure their rights in the litigation process.

← Zamuxolo Gulwa: “Law is a mechanism for change” Stokvels: A Mechanism of Informal Social Security →